On the edge of the cliffs of Sorrento in southern Italy lies the unique Grand Hotel Excelsior Vittoria, which has always outdated one superlative after another. The beauty of the region is reflected in the lush gardens with Mediterranean plants and citrus and olive groves. The elevator takes guests from the harbor to the hotel in an instant.

Since 1834, the 5-star luxury hotel is owned by the Fiorentino family. The Noble Hotel, with its 84 rooms and suites, furnished in a historic style, has been hosted by Richard Wagner and Oscar Wilde, who have enjoyed the same breathtaking views of the Bay of Naples and Mount Vesuvius as guests spending their holidays at the Grand Hotel Excelsior Vittoria today , According to legend, remains of the villa of the Roman Emperor Augustus lie under the hotel. The past also lives on in details such as the 18th-century columns, ceiling frescoes and antiques that can be found throughout the hotel. The luxury hotel also has three bars and three restaurants, Terrazza Bosquet Restaurant (Michelin Star), L'Orangerie Poolside Bar & Restaurant and Vittoria Restaurant.

Here you can download a selection of pictures. To download, please click on the corresponding thumbnail. Please note: The use of the images shown here is free of charge and is only permitted for editorial purposes to present the respective region / hotel. By downloading the pictures you hereby agree.

Please specify the copyright when using. This can be found in the name of the respective photo file. We would be pleased to receive a voucher copy to pr@wbapr.de. More pictures are available on request at pr@wbapr.de. 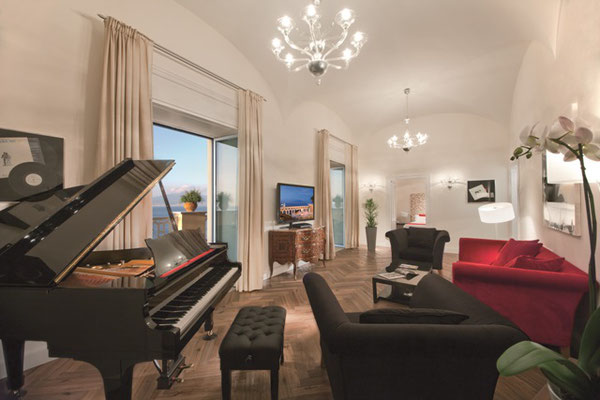 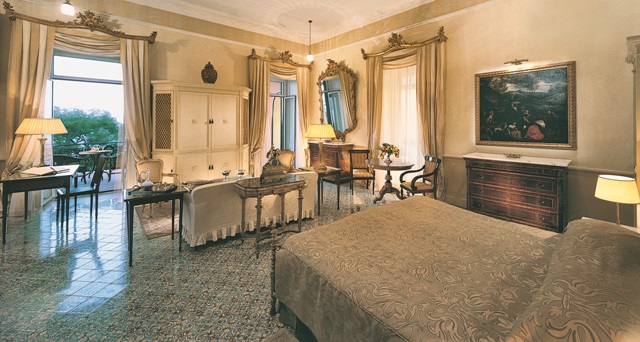 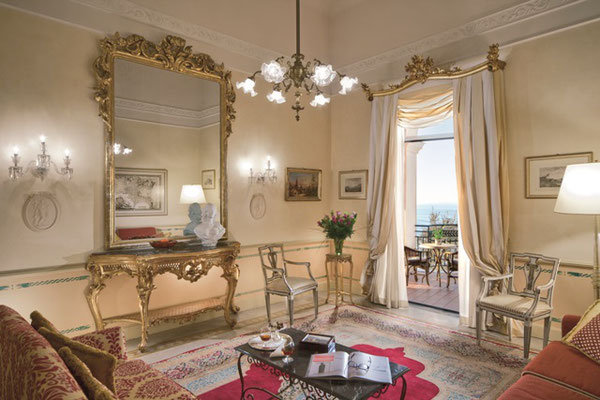 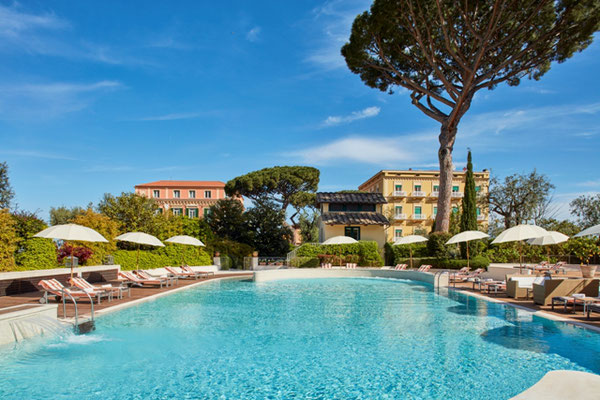 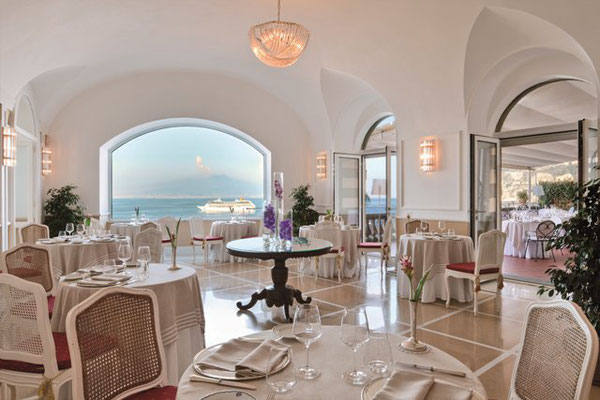 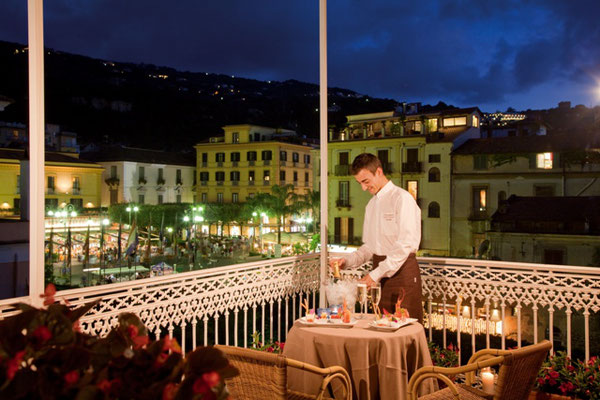 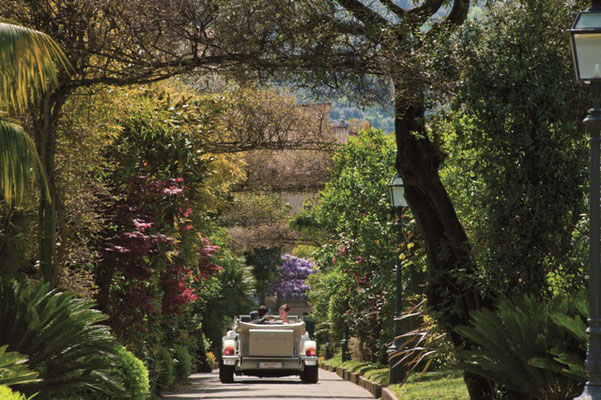 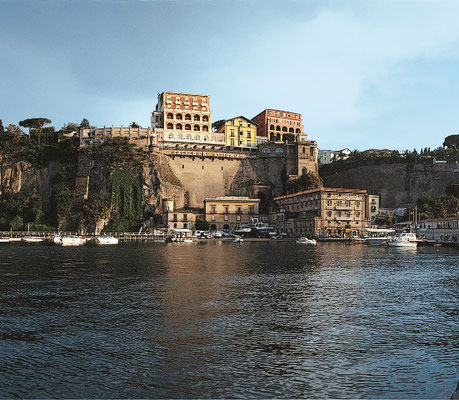 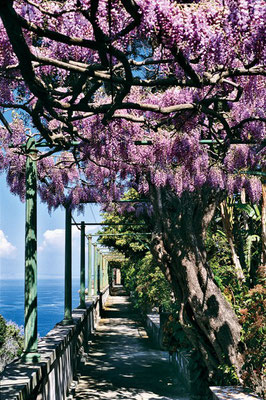 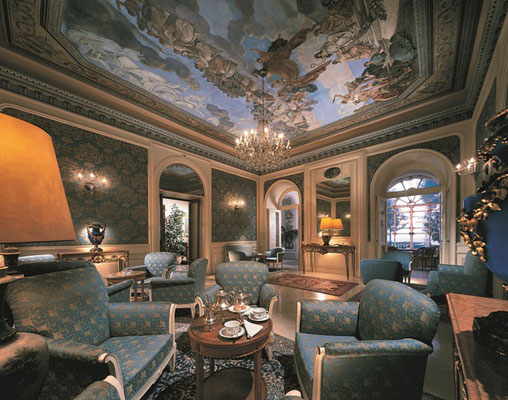 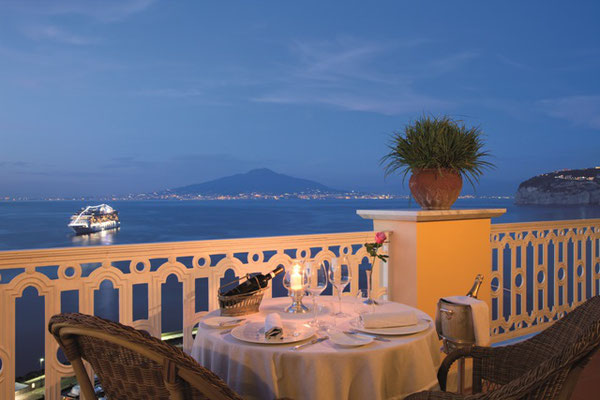 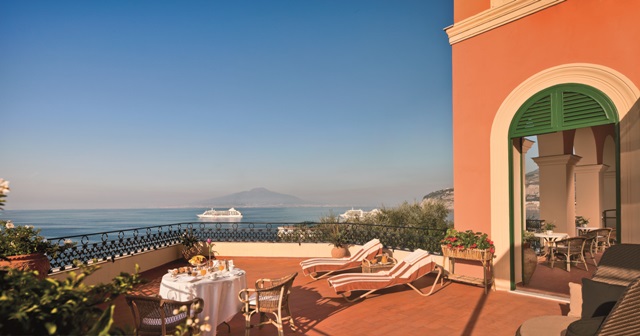 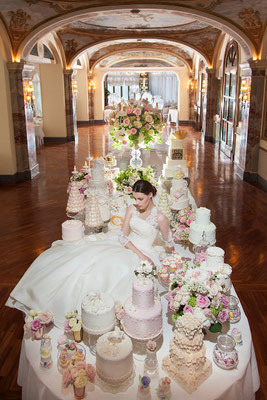 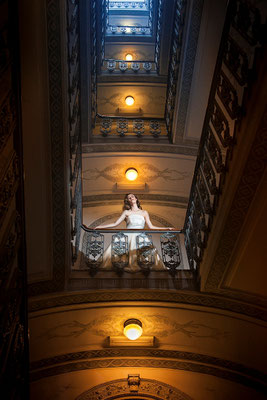 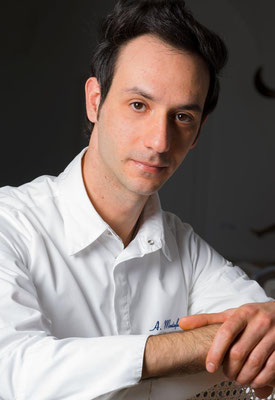 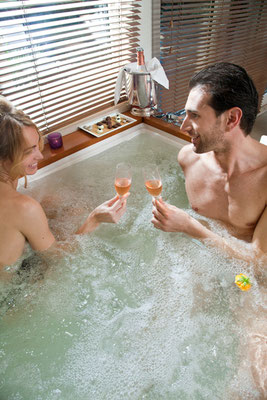 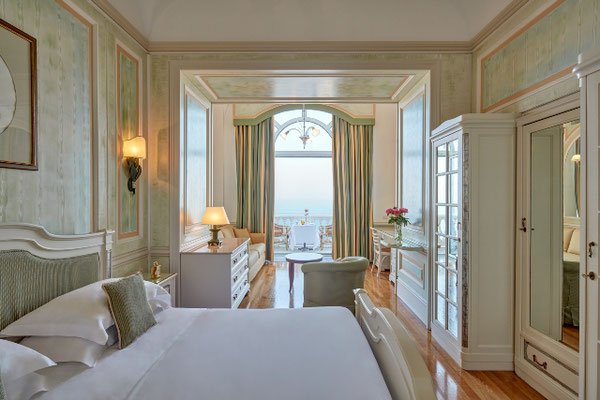 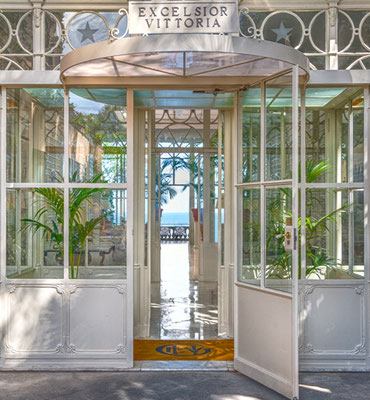 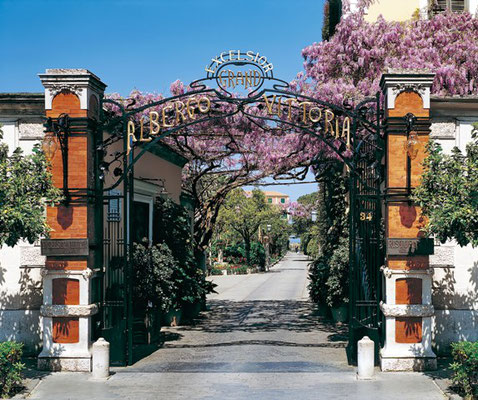 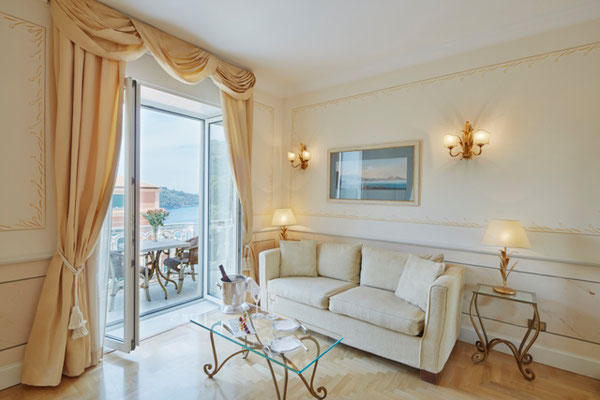 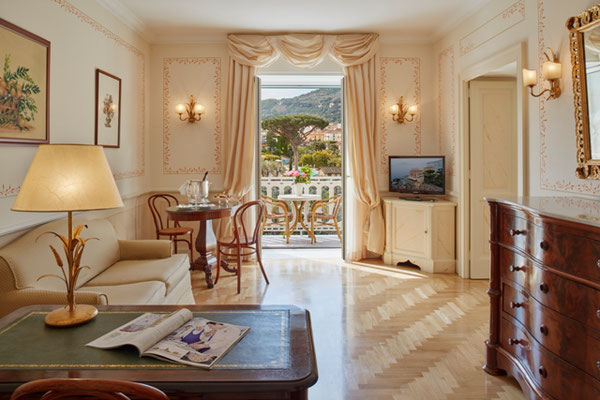 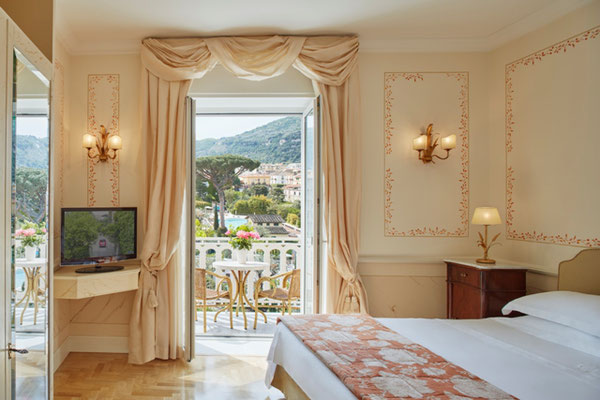 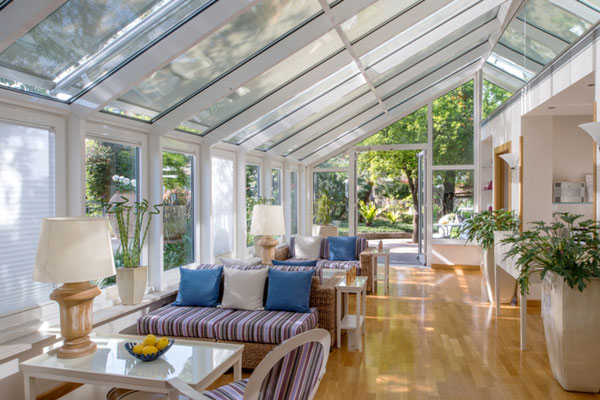 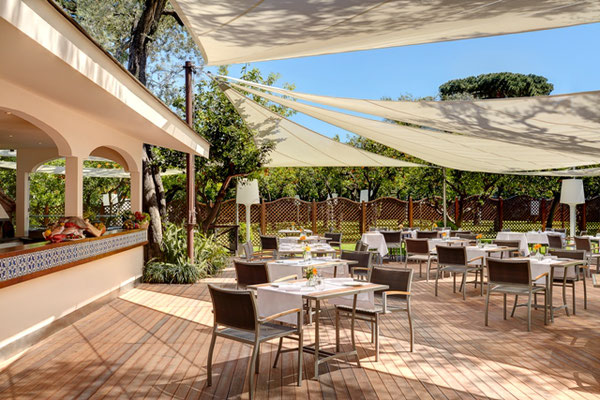 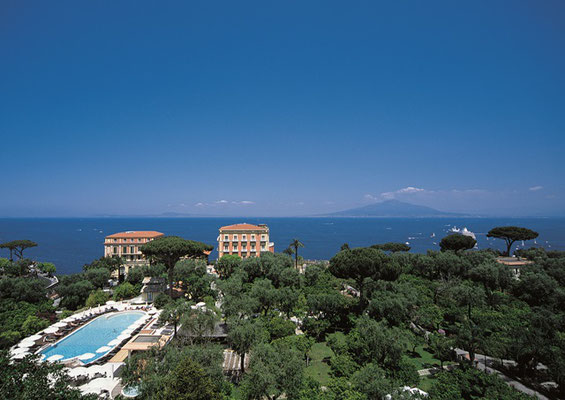 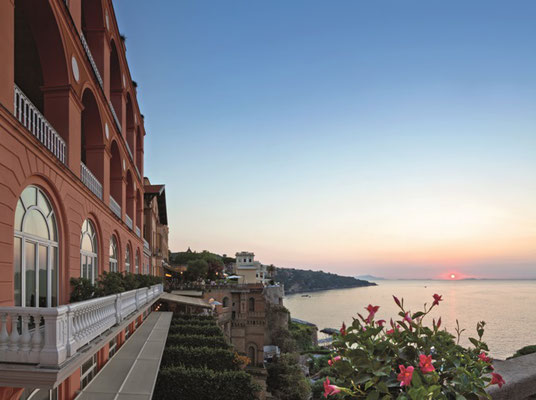 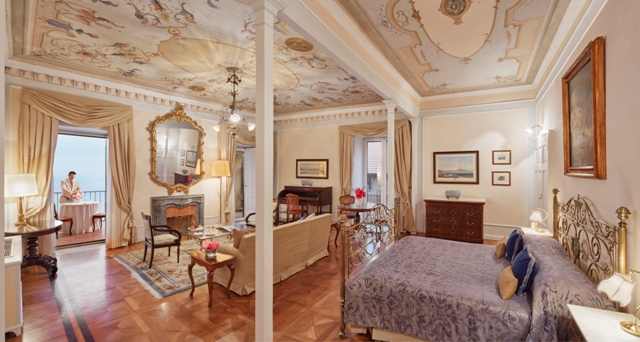